Greenways are to the beginning of the 21st century what Parks were to the beginning of the 20th century. By the late 1800s and early 1900s, overcrowding and pollution due to rapid industrialization plagued American cities, raising tremendous public health concerns. Politicians, powerful business owners, and other elite traveling in Europe experienced first-hand the respite of large urban parks as buffers against increasing urban strains. Upon their return, these influencers lobbied for new park designs, and development in American cities soared. Throughout the United States, landfills, shanty-towns, and other undeveloped sites were transformed into urban oases, providing an escape from the discomforts of overcrowded housing, chaotic streets, and toxic air.

These first large urban parks, such as Central Park in New York City or City Park in New Orleans, were pastoral landscapes primarily designed for contemplative enjoyment. They emphasized strolling, carriage rides, and non-motorized boating. The need for active recreation and athletic fields would come later.

During the mid-1900s, city populations plummeted as people fled to the suburbs to escape crime and pollution. However, a century later we are once again seeing a migration back into the American City. As urban populations increase, scarcity of space and the impacts of climate change put more demands on the parks of today. It is no coincidence that the urban greenway has emerged as today’s leading urban open space form. 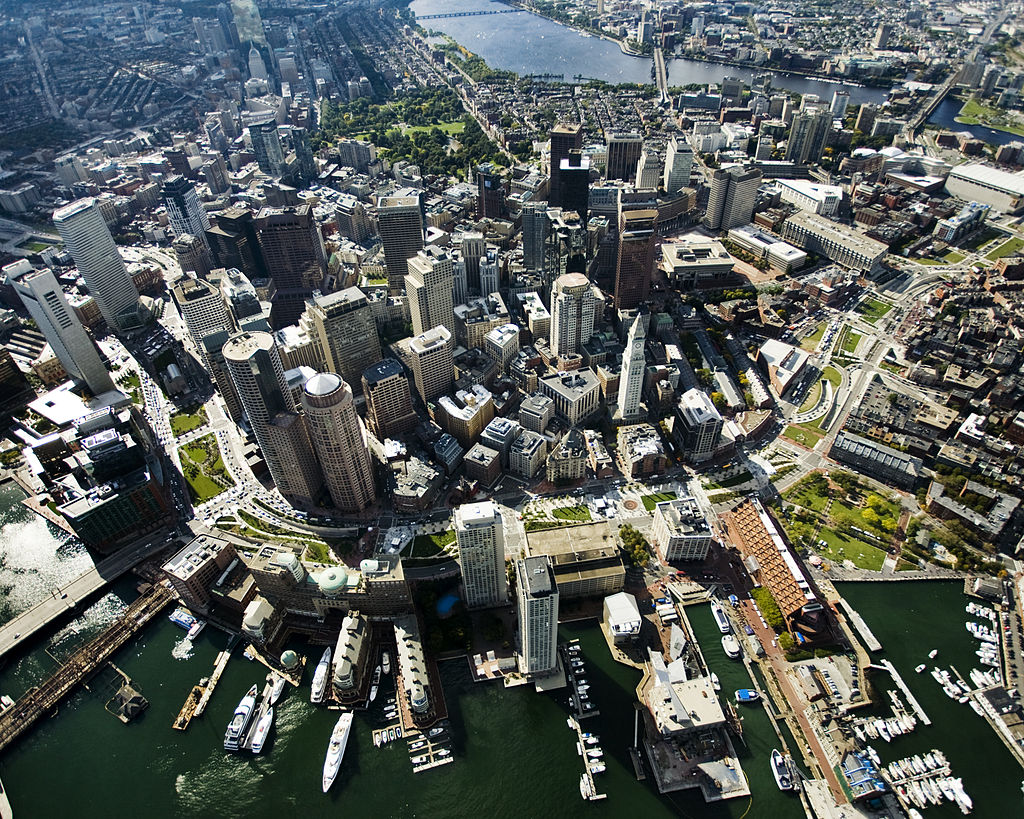 In the densely developed environment of the city, new parks must be inserted into the leftover, abandoned, and residual spaces. Highlines, lowlines, bluebelts, underlines—these are a sampling of the new urban greenway typology.  Long and thin, these linear parks weave through the dense urban fabric, stitching together fragmented urban neighborhoods while providing an armature for trees, pollinator gardens, green infrastructure, and alternative forms of transportation.

In the next series of posts, I will describe the benefits of different greenway types, and provide examples of each.